The most advanced remedies to overcome disturbances and to live in good health during menopause: this is the topic that was discussed by the ten international specialists that IBSA Foundation gathered on 7th September in Zurich, in order to generate an overview on the remedies that are currently available and future cures that could help with improving quality of life during menopause. The list of symptoms that women over 50 experience is lengthy: heat waves, more fragile bones, higher risk of cardiovascular illnesses, atrophy of vaginal tissue, mood swings, insomnia, difficulty to keep concentration, dip in libido, loss of skin tone, weight gain, risk of dementia and other cognitive issues.

The step between 45 and 55 years of age, from good fertility to that where the ovaries stop producing oestrogen, is experienced differently amongst women, it is however uncountable that this has a certain effect on their lives. It can be added that in more advanced countries, menopause can be compared to an equivalent phase such as that of fertility (on average, 35 years): a long stretch of time, it has never happened before, with a higher level of attention to possible remedies.During the Forum, the topic of hormonal alternatives was tackled, the so called TOS, which is the controlled administration of oestrogen and other hormones, which is tailored to each woman, allows for the reduction of problems, and at the same time separating the scientific world.

The debate is still ongoing, and is still on an ideological rather than scientific ground, however, most of the experts who took part in the Forum have argued for the use of TOS, so long as it is administered carefully, or tailored and personally adapted to the women. The risks involved, for example in some cases, the small increase in probability of developing breast cancer, are compensated by the decrease in osteoporosis, colon cancer and to the uterine endometrium.Therefore, the remedy improves overall health (heat waves and sex drive), however, it is recommended to start it as soon as premenopausal symptoms emerge. 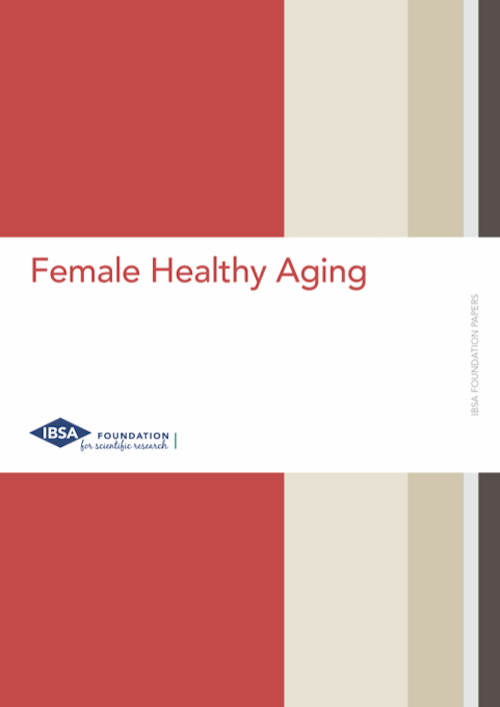 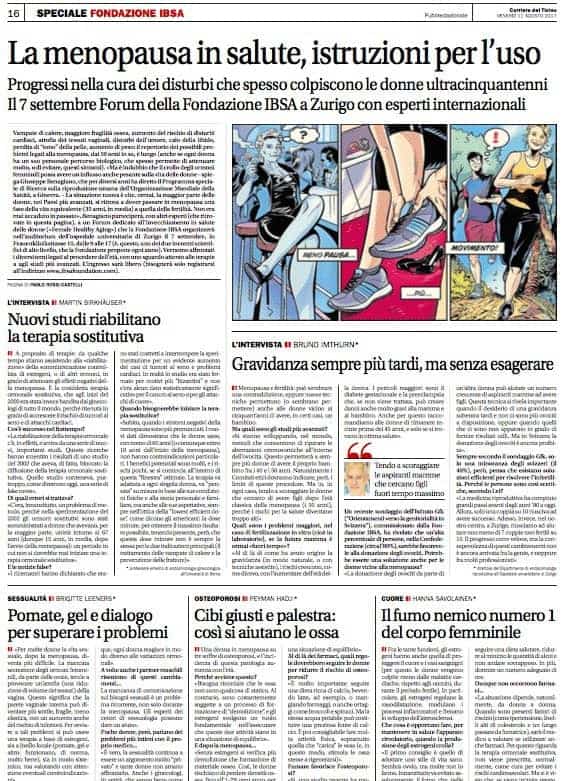 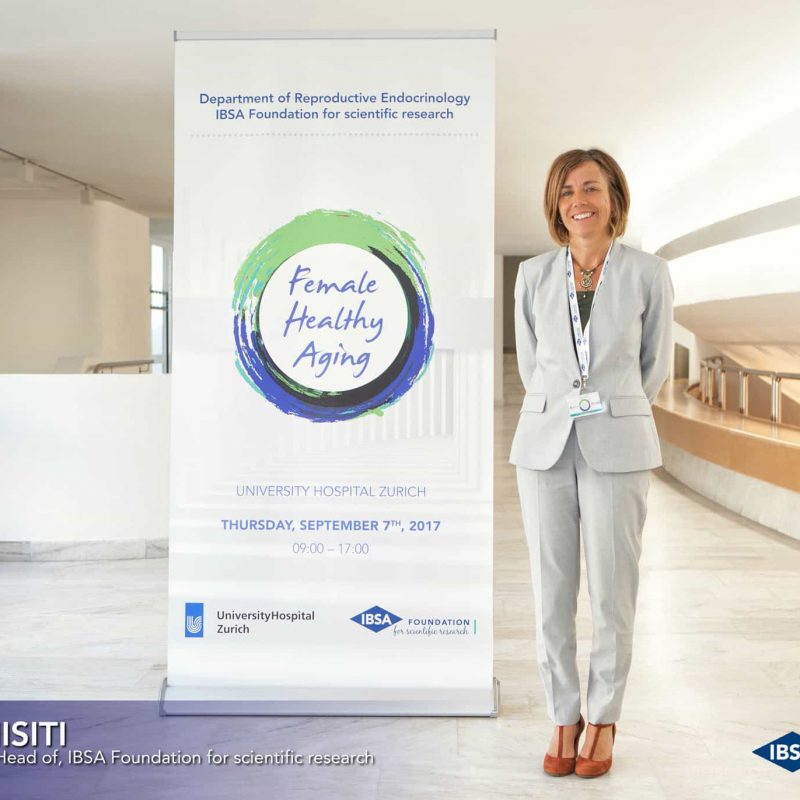 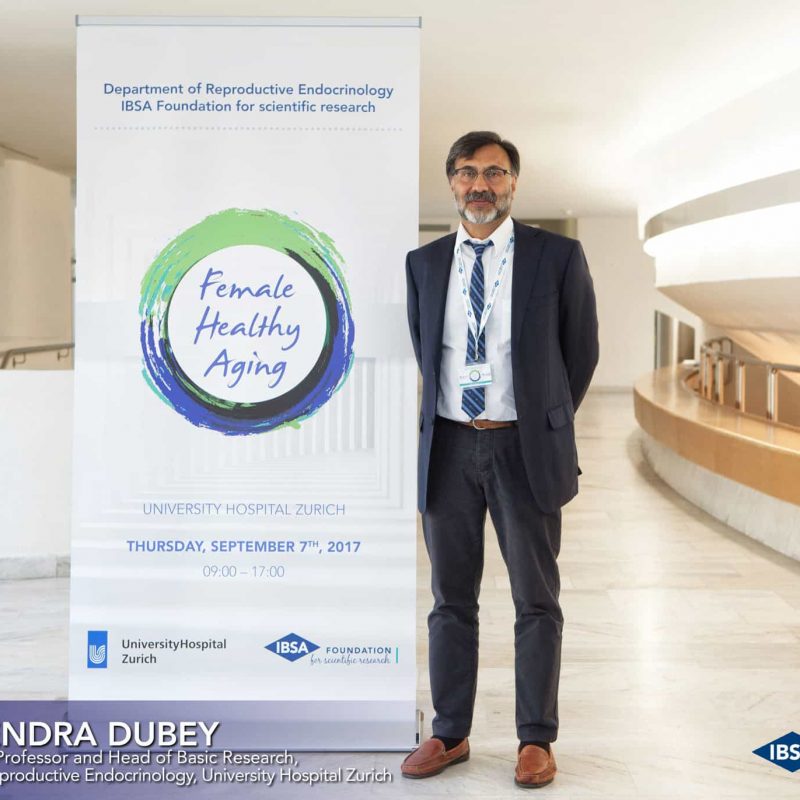 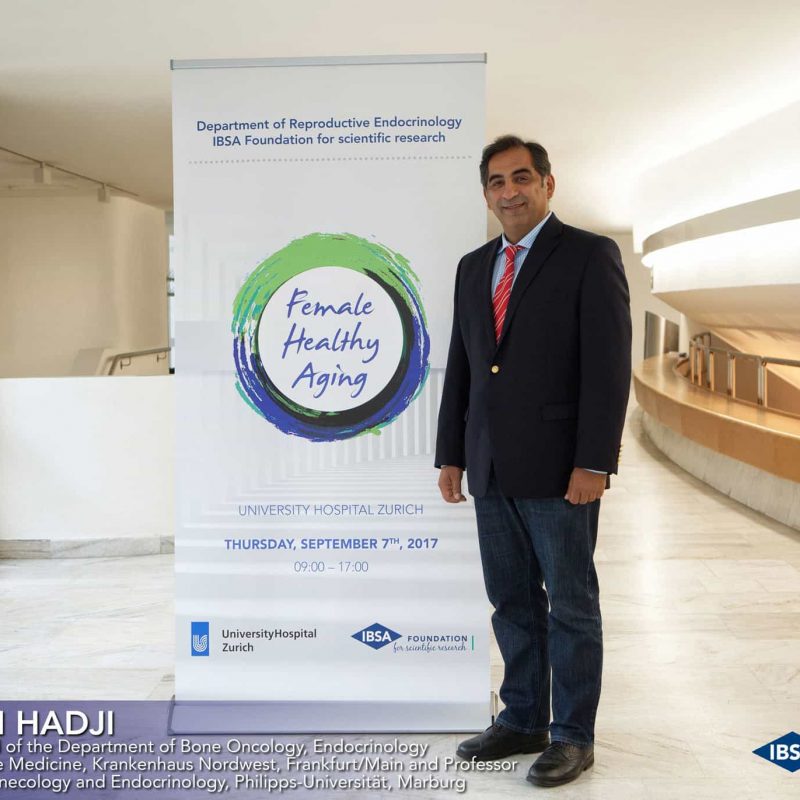 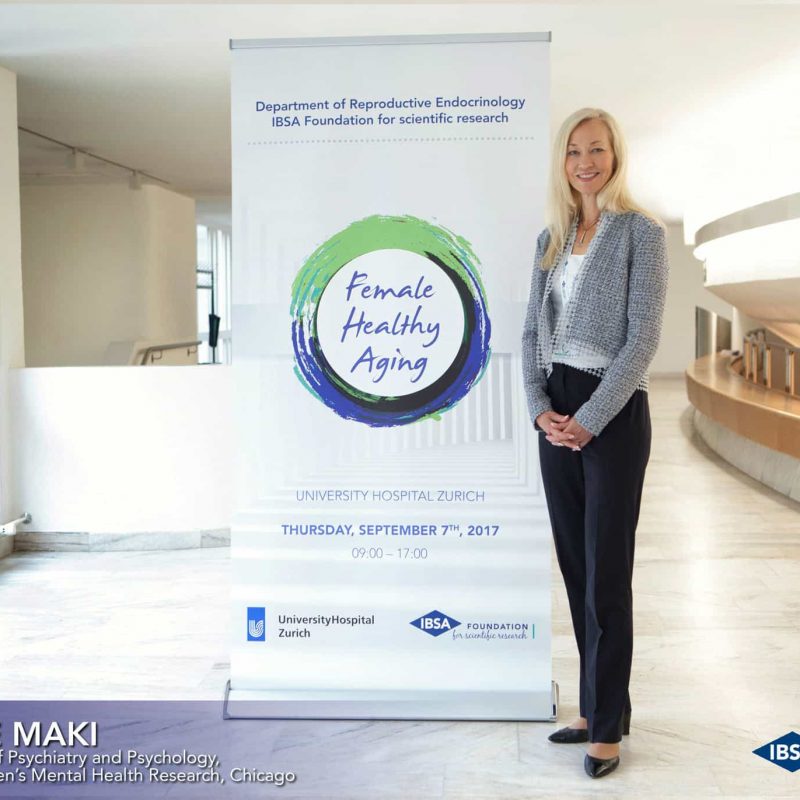 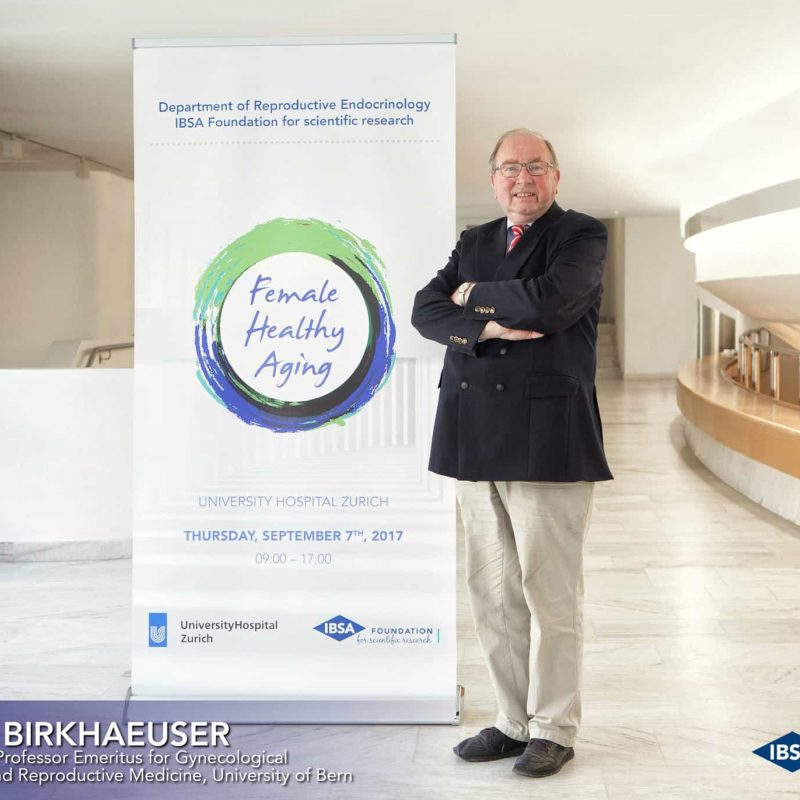 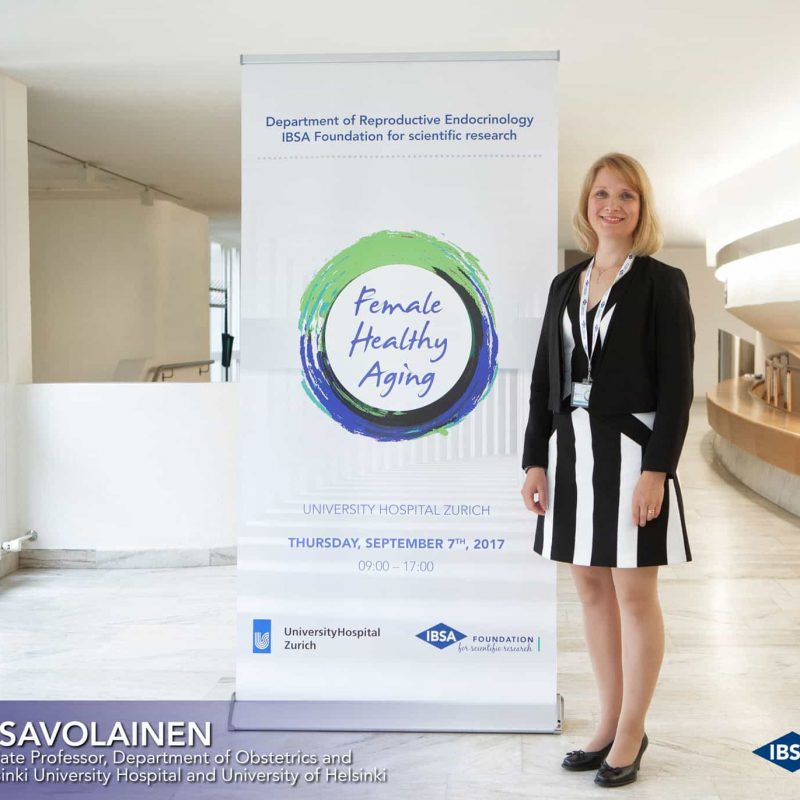 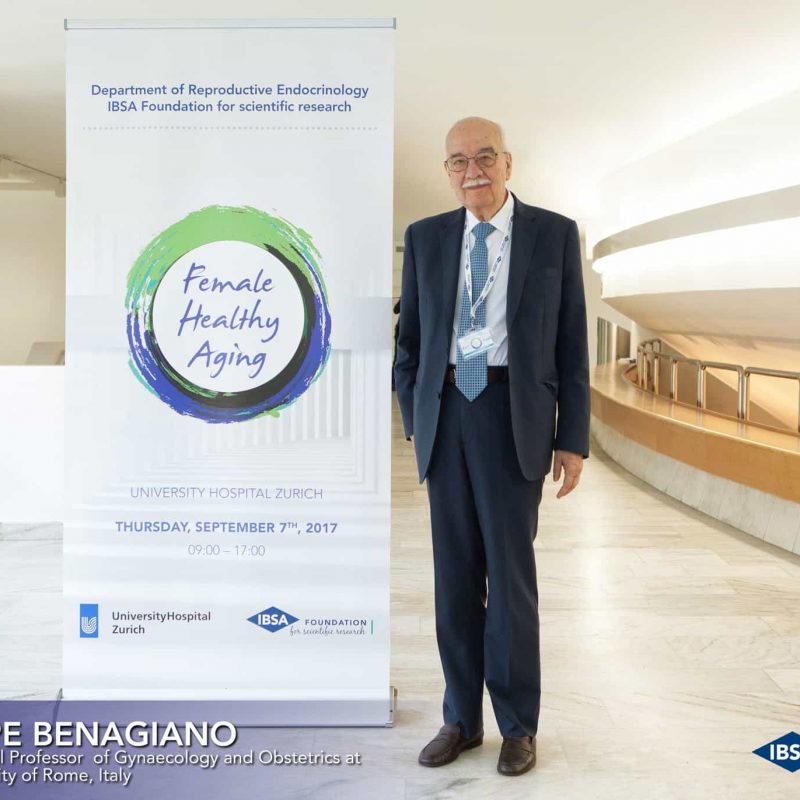 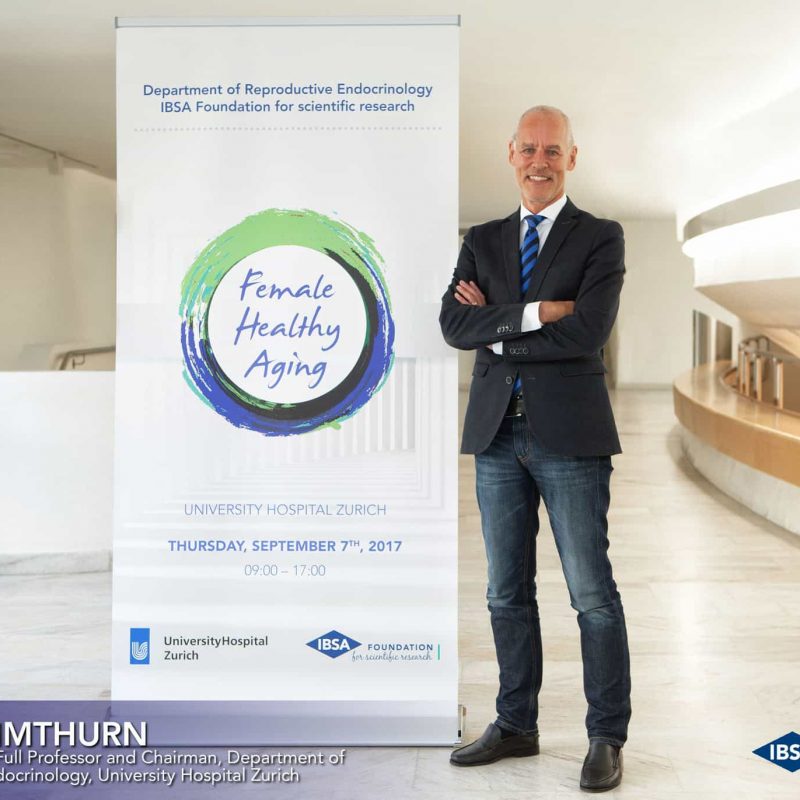 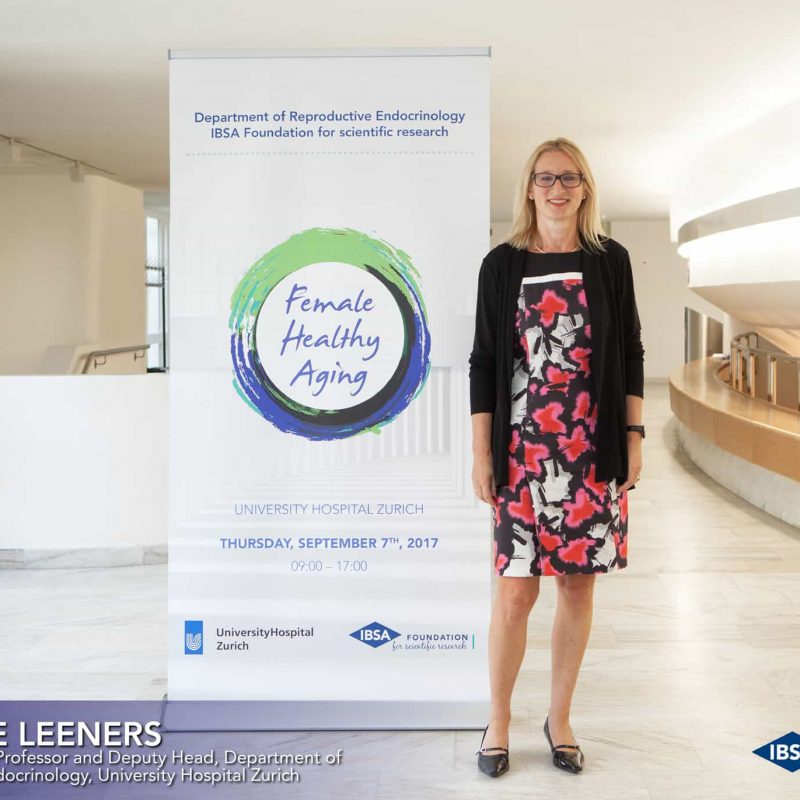 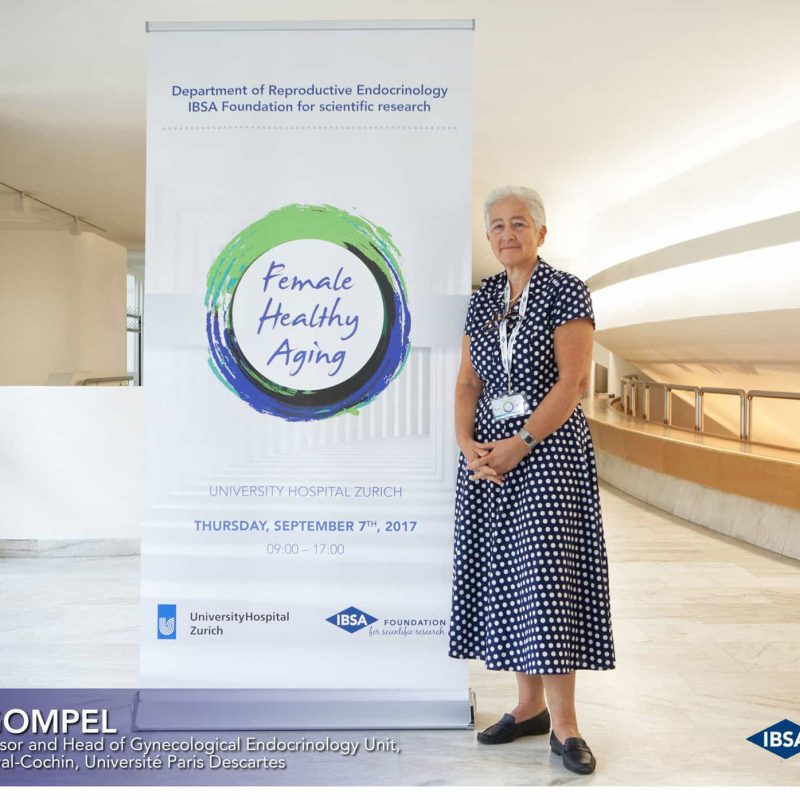 Forum 2021 An alliance for a sustainable future