Let’s Science!,  the creative project promoted by IBSA Foundation in collaboration with DECS, the Department of Education, Culture and Sport of the Canton of Ticino, designed to converse with the city, its institutions and media on the very important topic of our health, was held at the Villa Saroli in Lugano from 12-17 November 2018.

After the success of the Milan edition, Let’s Science! came to Lugano with a particularly educational goal and a weekly programme dedicated to middle school students, who took part in special workshops with Prof. Antonio Musarò, professor of histology, embryology and cell biotechnology at the Sapienza University of Rome and Prof. Monica Montopoli, professor of pharmacology at the University of Padua. Each workshop was introduced by Davide Paglia, from ScuolaZoo.

The lessons dealt with various subjects connected to the fundamental unit of all living organisms: cells and how they transform. Using a clear, in-depth and fun approach, the students entered the fascinating world of stem cells in order to understand how cells specialize, what control mechanisms they use and what happens when these mechanisms break down. Special attention was also paid to healthy lifestyles and nutritional prevention.

In the final part of the meeting, the illustrator Riccardo Colosimo from the Scuola Romana dei Fumetti (Comic Strip School of Rome)created a comic strip together with the students using a character they invented to illustrate a key scientific message taken from the topics discussed with the experts. Even the food served (lunch or snacks, depending on the time of day) was connected to the subject of prevention, with a special menu put together by the biologist and nutritionist Lucilla Titta from the European Institute of Oncology in Milan.

The event, open only to schools, hosted two sessions throughout the week: one in the morning and one in the afternoon. On Wednesday, November 14, middle school natural science teachers conversed with Prof. Musarò and Prof. Montopoli.

During the Let’s Science! week it was also possible to visit the comic exhibition put together by middle school students who, in collaboration with the Pasteur Institute, the Scuola Romana dei Fumetti and the Carocci Publishing House, participated in the creation of the series of books “I Ragazzi di Pasteur” (“The Pasteur Kids”).

The future series of books that will be called “Let’s Science!” created by IBSA Foundation with the collaboration of the secondary education division of DECS (Department of Education, Culture and Sport of the Canton of Ticino) and the involvement of middle school students in Ticino was also presented during the event. In this new project the Carocci Publishing House will be responsible for publishing the books and the Scuola Romana dei Fumetti will prepare the drawings based on scripts created by the students, together with teachers and researchers, the majority of whom from bodies and organizations in Ticino.

“We are convinced that it is possible to find an enjoyable way to get young people interested in scientific issues, while using serious and verifiable sources”, said Silvia Misiti, head of IBSA Foundation, “Let’s Science! is the natural continuation of a pathway we embarked upon two years ago with the first comic books, followed by an exhibition and various other initiatives in Milan last January. We have now decided to expand our horizons to Ticino, which is our region (IBSA Foundation is based in Collina d’Oro) and that is also strongly committed to scientific research, as demonstrated by the many centers found in the region and the arrival of the new faculty of biomedical science at the Università della Svizzera italiana. Our collaboration with the secondary education division will be extended to three years, and we will fully commit ourselves to helping young people and teachers to become increasingly involved in the world of science and research”.

“The project involving the Let’s Science! series”, explained Nicolò Osterwalder, an educational consultant in the School Division for natural sciences within DECS, “fits very well into the educational strategies for teaching natural sciences in middle schools in Ticino, which for some time have been targeted at creating a strong link with the region. Students will be able to come into direct contact with researchers working in Ticino and together they will prepare new comic books. It will be an important opportunity to better put natural sciences and their repercussions on everyday life into context, but also to have direct testimonies on how a research institute “works”. All of this can also help young people to have clearer ideas when the time comes to choose a future profession”.

Finally, IBSA Foundation dedicated Saturday, November 17, to the general public, families and children. In the morning, Lucilla Titta, a nutritionist from the European Institute of Oncology in Milan, met with families for a discussion on the subject “From science to the kitchen, a healthy diet and nutritional prevention for the whole family”. The children that attended were able to participate in a creative workshop, in the company of an illustrator from the Scuola Romana dei Fumetti.

In the afternoon, the round table entitled “Cancer prevention through diet and lifestyle: the World Cancer Research Fund updates the recommendations for 2018 based on the analysis of the most recent scientific evidence” was held, which took a close look at the new report of the WCRF (World Cancer Research Fund). The meeting, moderated by Giovanni Pellegri (head of L’ideatorio – Università della Svizzera italiana), was attended by Lucilla Titta, a nutritionist from the European Institute of Oncology in Milan, Adriana Albini, an Extraordinary Professor of General Pathology at the Università degli Studi di Milano-Bicocca and Maria Cristina Marini, a hospital doctor of Medical Oncology, Oncological Institute of the Italian-speaking part of Switzerland. The views discussed can be read in this article. 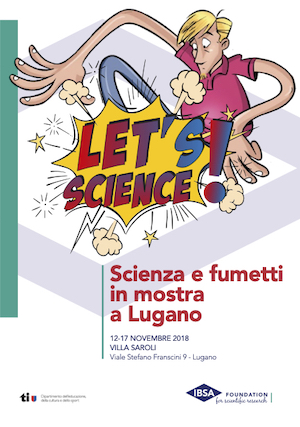 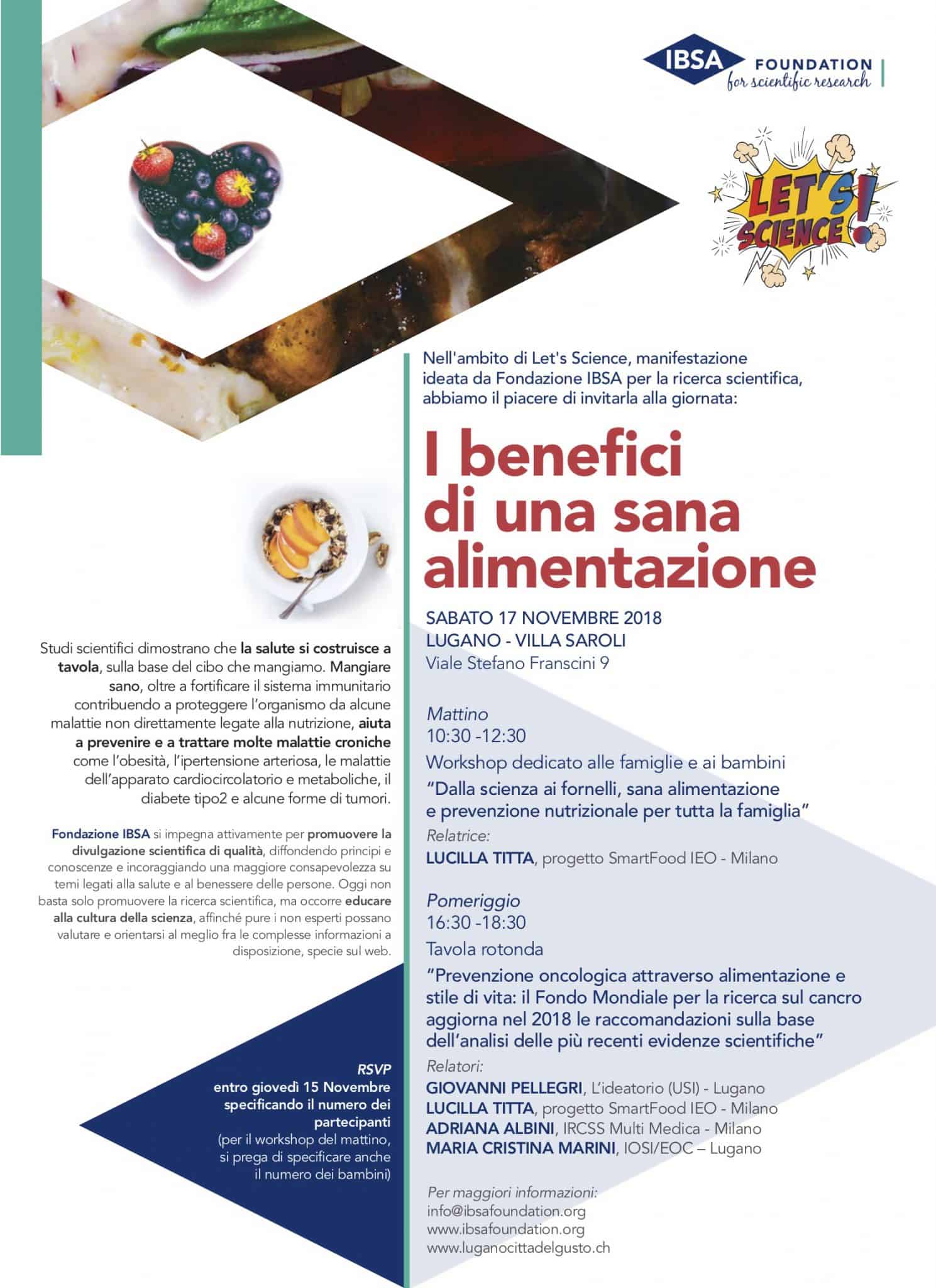 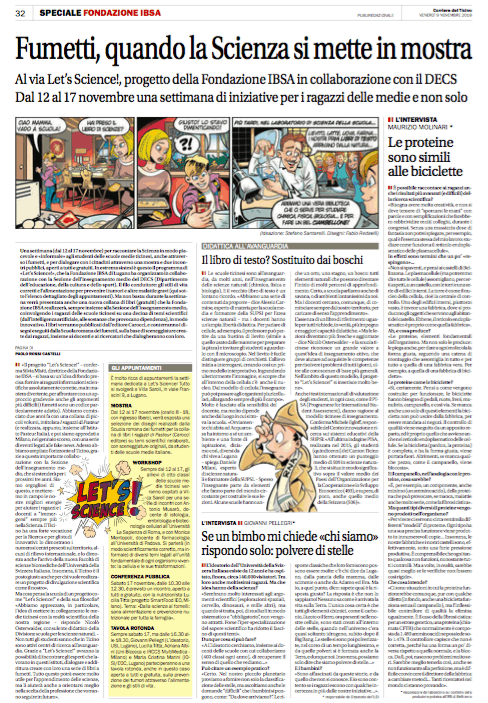 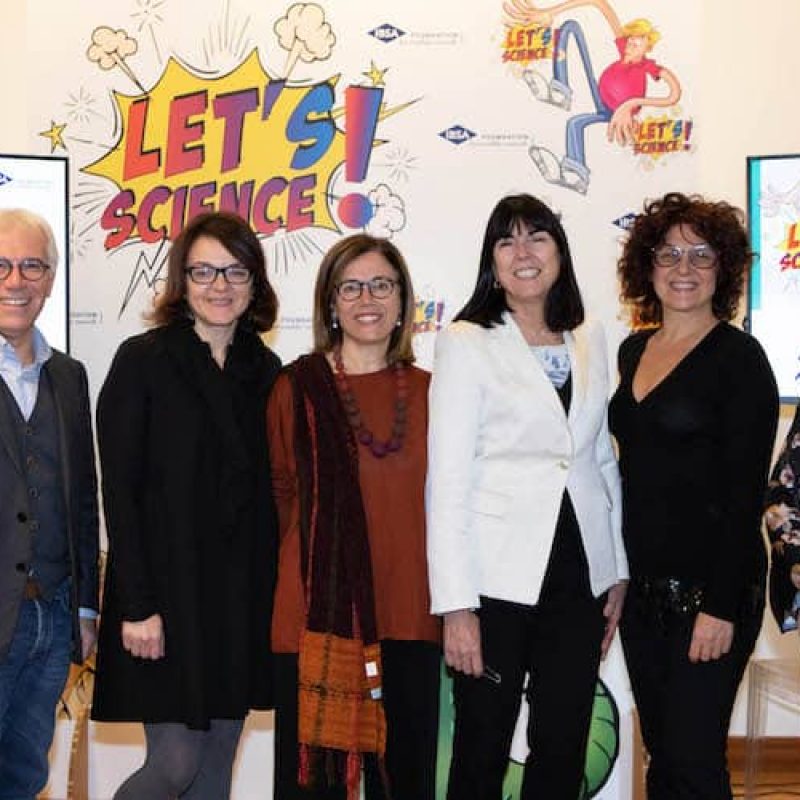 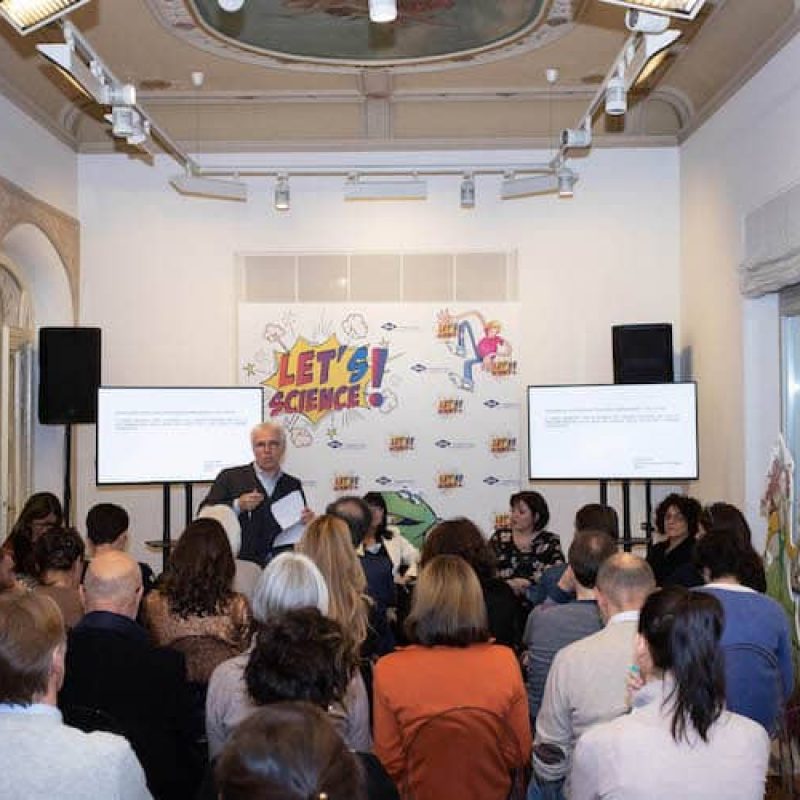 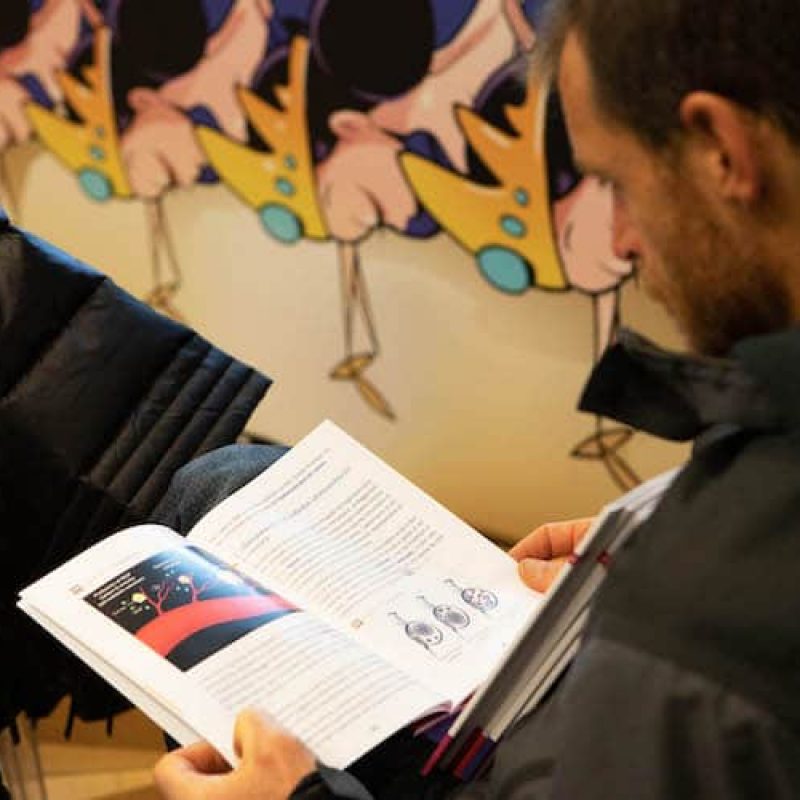 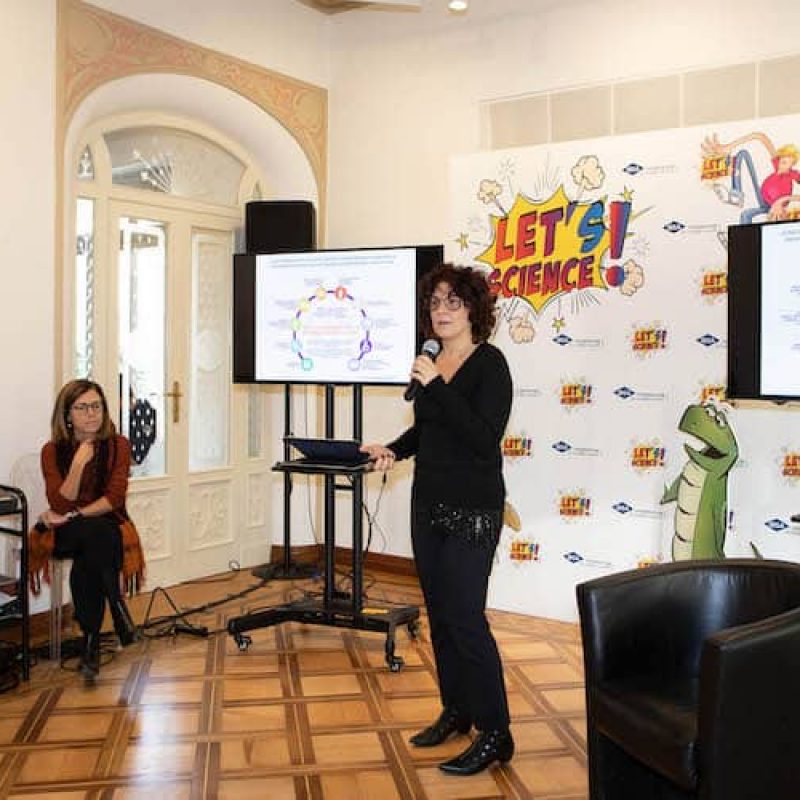 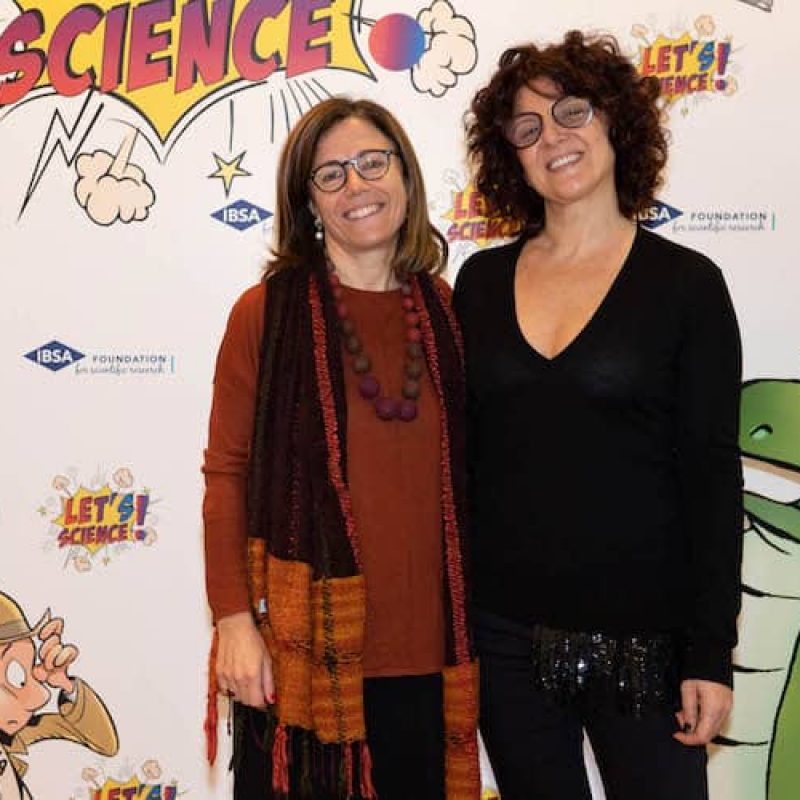 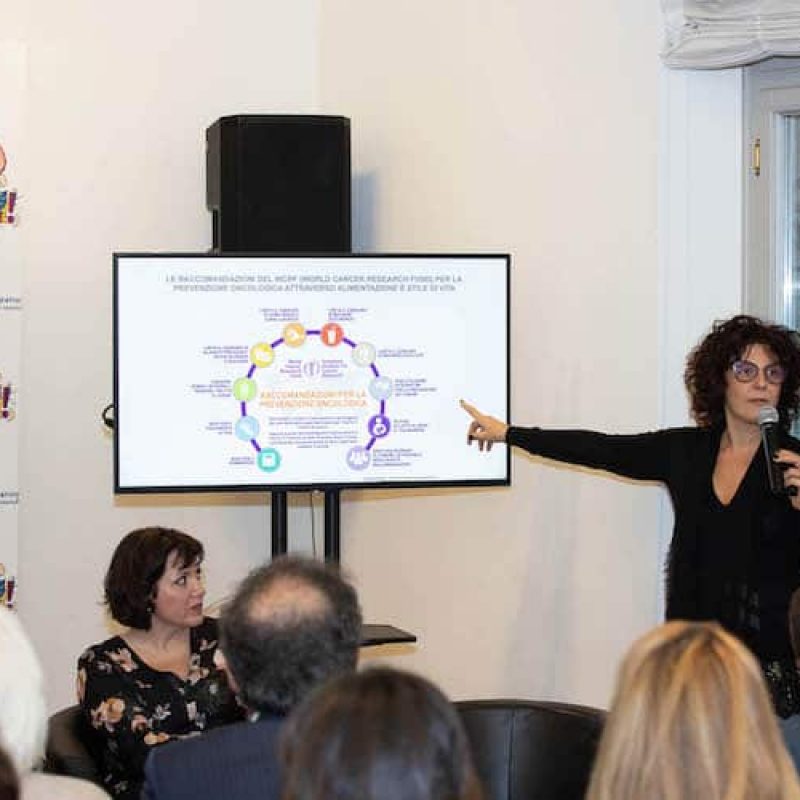 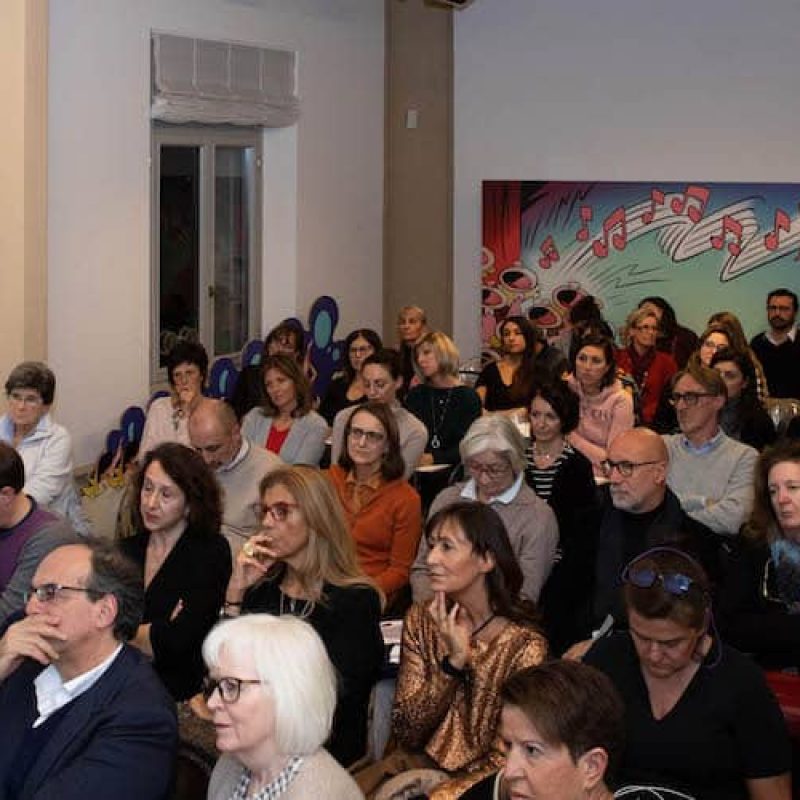 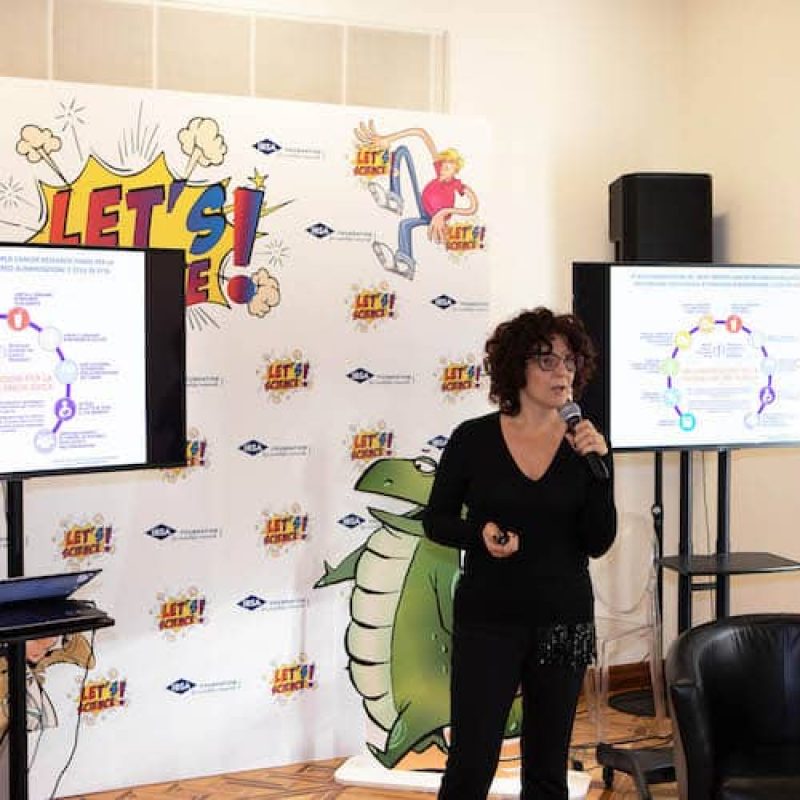 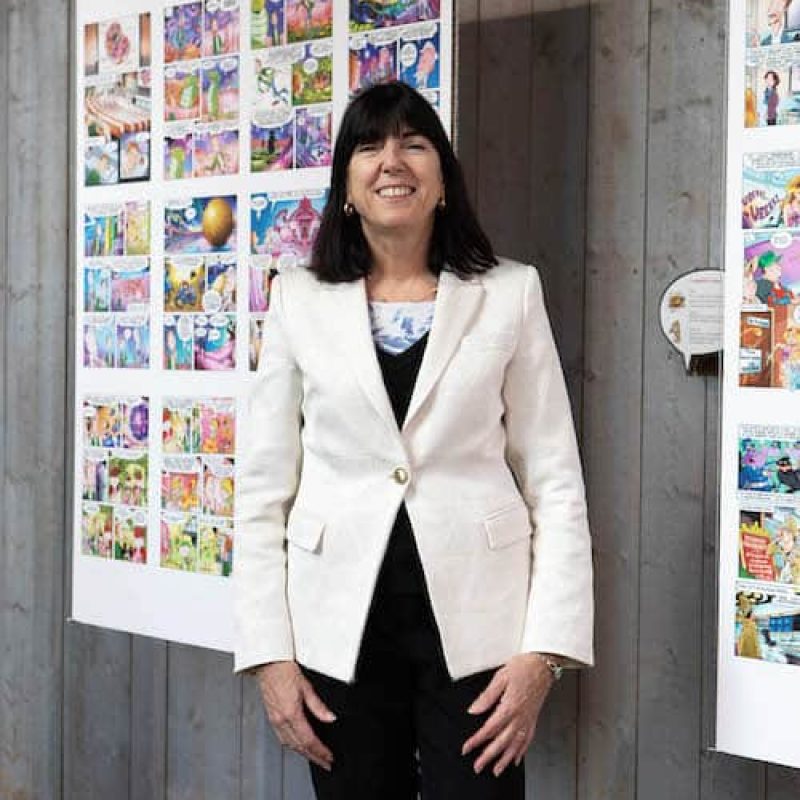 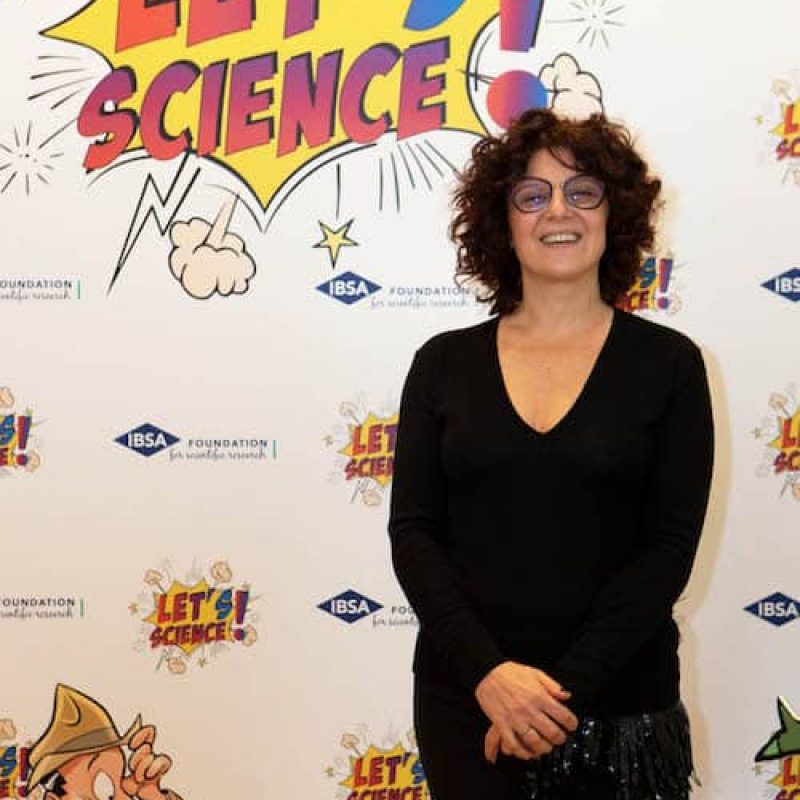 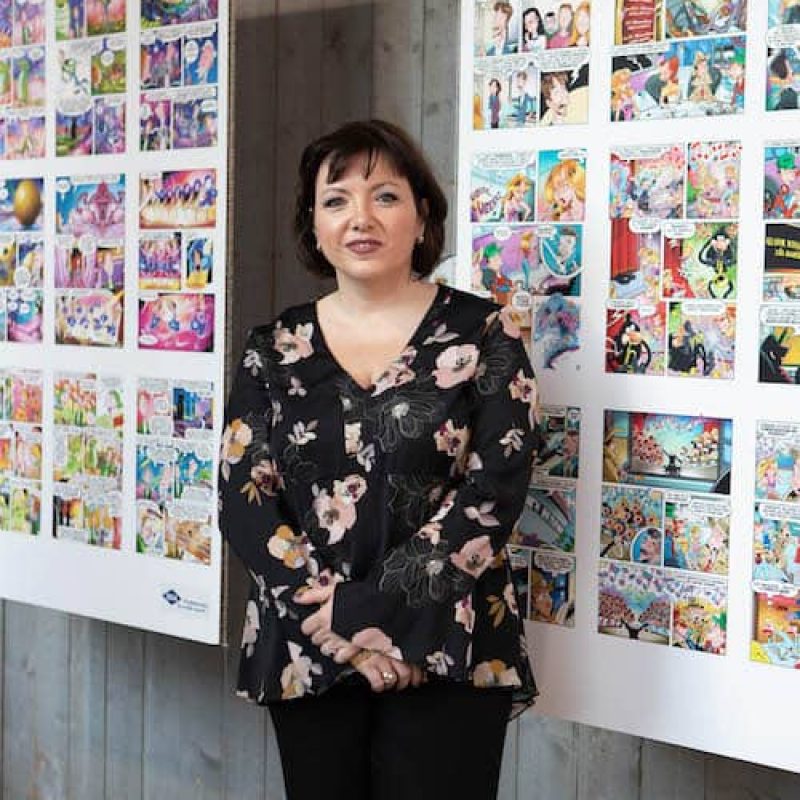 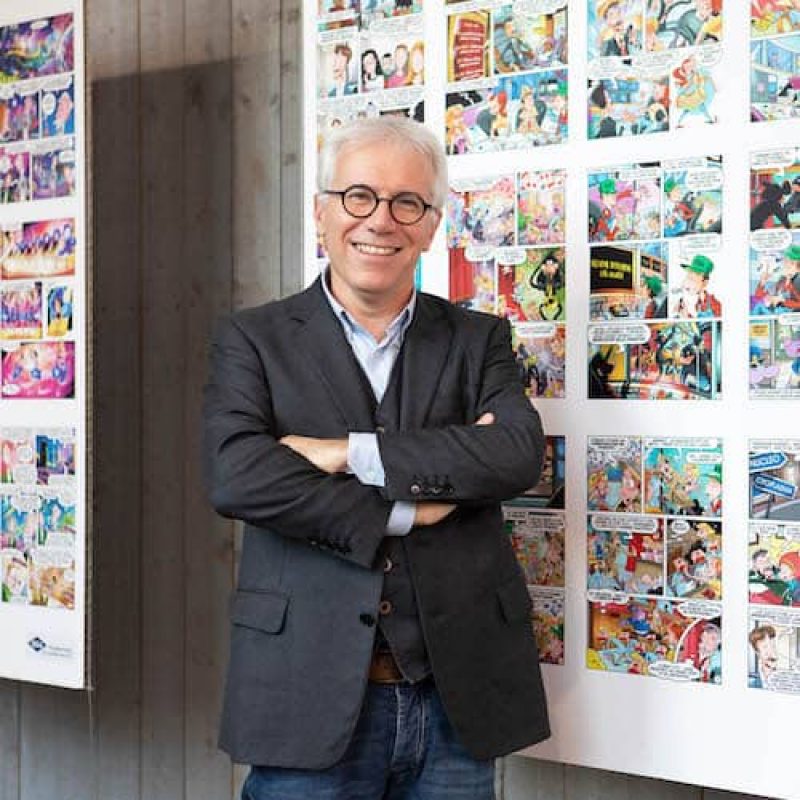 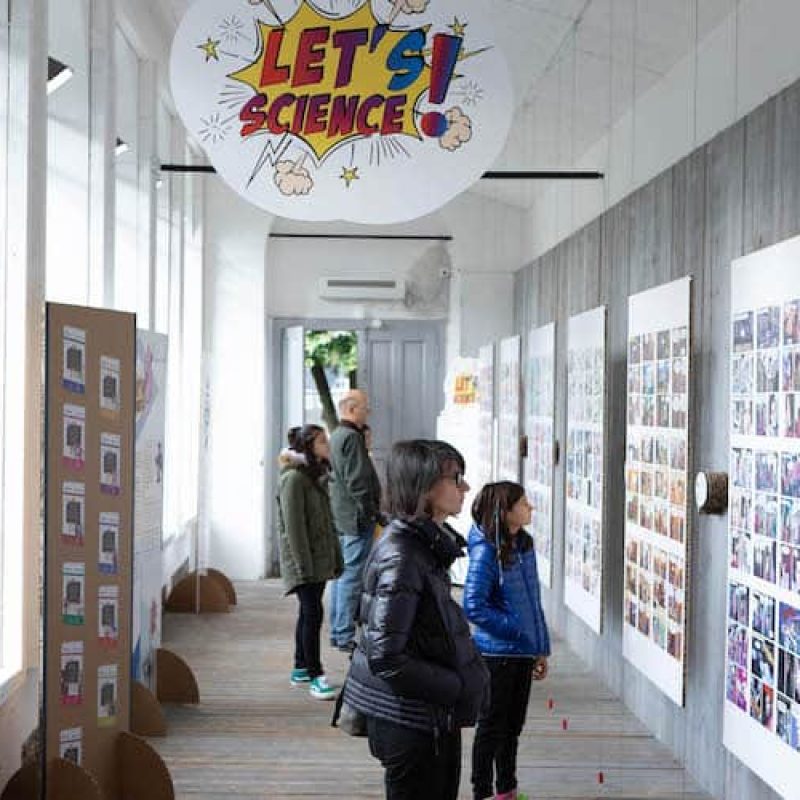 This year, Let’s Science! has reached the fourth edition. The date for young and old is at Villa Saroli, Lugano, on 6-11 ...
Start Reading
Editorial IBSA 15 November 2019 40 min read

"An astronaut among us" with Paolo Nespoli

Paolo Nespoli was the star guest of the special event An astronaut among us, which took place on November 16 at the LAC in ...
Start Reading