Let’s Science! - a project but also a book series devised by Middle School students, researchers, scientists and cartoonists. The cartoon, a language suitable for everyone to take a deeper look at science.

The Let’s Science! book series, 10 volumes edited by scientists and qualified professionals, each one featuring a cartoon, dramatized by the pupils of Middle Schools in Canton Ticino and created by illustrators from the Scuola Romana dei Fumetti.

The project, in co-operation with DECS the Department of Education, Culture and Sport of Canton Ticino, aims to give correct scientific information using language suitable for everyone.

The intention is to provide young people with correct, well-founded scientific information with an enthralling, evocative approach even for more difficult questions - and cartoons are a perfect tool for visualising and expressing complex concepts in an understandable way, in line with the communicative specificities of the younger generations.

Let’s Science! allows science to be analysed in a different, involving way, at the same time explaining the work of a doctor and a researcher. It’s a useful opportunity not only for educational learning but also for better orientation for future professional choices.

The four new volumes (available in Italian only) in the book series are: 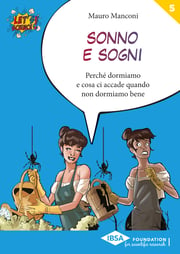 Why do we sleep and what happens when we don’t sleep well? (Perché dormiamo e cosa ci accade quando non dormiamo bene) 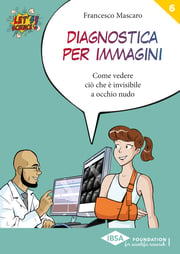 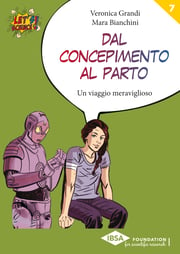 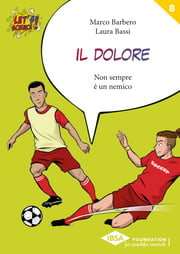 Let's Science! reaches its fifth edition this year: an appointment for young and adults from 12 to 17 September 2022 at Villa ...
Start Reading
Editorial IBSA 30 August 2021 6 min read

This year, Let’s Science! has reached the fourth edition. The date for young and old is at Villa Saroli, Lugano, on 6-11 ...
Start Reading