Towards digital ethics
by Francesco Morace

With the digital change to the onlife dimension in which we are absorbed, there is a risk that needs to be avoided: the loss of value of things, people and their depth, which appears to be the inevitable result of the fast, recursive and automatic behavior that society as a whole is unconsciously moving towards. Our digital behavior and attitudes often limit us to regurgitating, relaunching, retweeting, sharing and then discussing and arguing about the result: and rarely is this information valuable!

We shouldn’t limit ourselves to extracting information without coming up with our own thoughts by following an ethical discourse. So why do we do it? We do it because it is easier, faster and in doing so we don’t have to take a stance: which is the only way of introducing moral thinking, of deciding what is right and what is wrong. And hence we risk losing the sense of things and of our lives. With the assertiveness of the Internet, which is the mother and matrix of all information and knowledge, we are led to adopt an extractive model of value, abandoning the transformative method that requires us to make responsible choices. It is here that Ethics must reacquire its role.

It isn’t the fault of algorithms – which on many occasions are very useful – nor of GPS trackers that give us directions with synthesized voices: it is our fault and the fault of our mental laziness alone. It is due to a lack of time and energy, but also a lack of courage in developing new approaches and envisioning new maps. Failing to design maps that shape our knowledge means failing to develop concepts, which is not information but the most human construct of our existence and experience of the world: it is called moral philosophy.

We must instead see the online world as an opportunity to take care of what is written and to encourage the growth of relationships, following a model opposite to the one that is limited in the digital world to extracting value that too often is measured only in terms of visibility, increasing the number of contacts and recognized pervasiveness: the ambiguous role of influencers that is strengthened when ethics are weakened. The extractive model may be a sustainable choice only if it is combined with an ethical transformation: in terms of value, creation and design.

This is the subject that Francesco Morace, sociologist and President of Future Concept Lab, presented during the “Ethics & Digital” workshop, which was held in Lugano on Tuesday, September 3. This event forms a part of the annual Swiss Digital Day, of which IBSA Foundation is a partner. 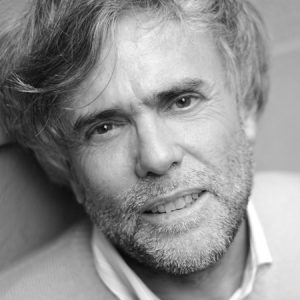 Sociologist and writer, Francesco Morace has been working for over thirty years in the sociological and market research field. He is President of Future Concept Lab and creator of the Festival della Crescita. Strategic consultant for companies and institutions on an international level and since 1981 held conferences, courses and seminars in many countries in Europe, Asia, North and South America.

He participates within “Il Consum-autore” each Sunday on the Radio24 show “Essere e Avere” hosted by Marialuisa Pezzali and is also a regular columnist on the subject of trends for Adv, Mark Up, Millionaire. 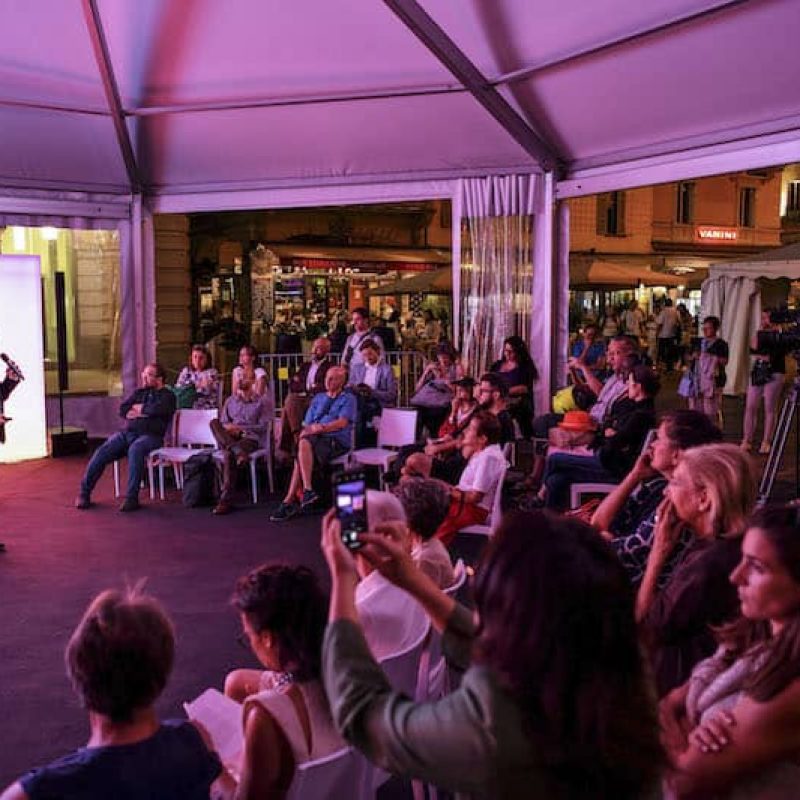 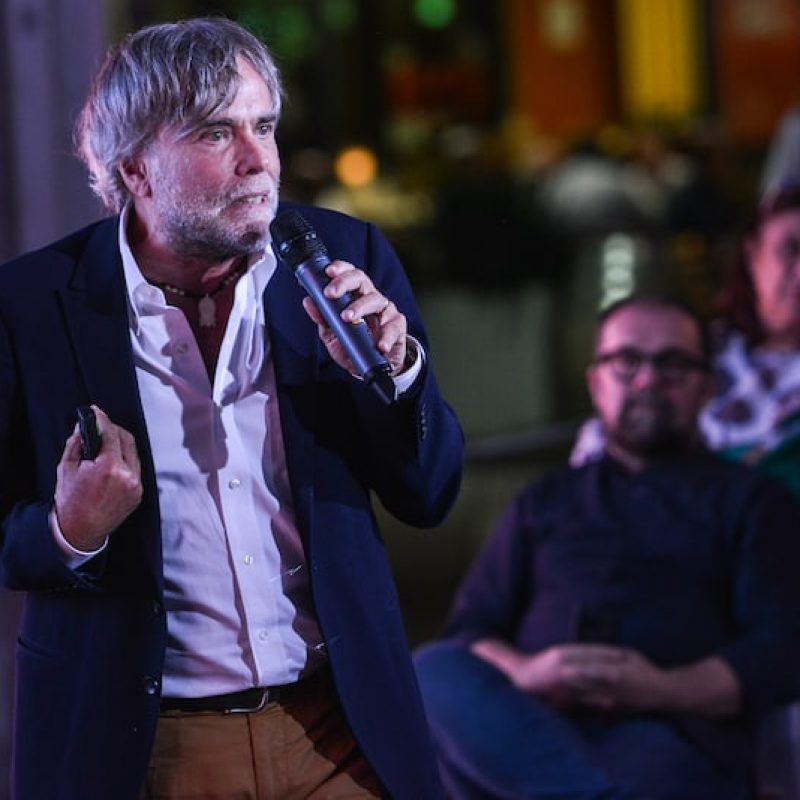 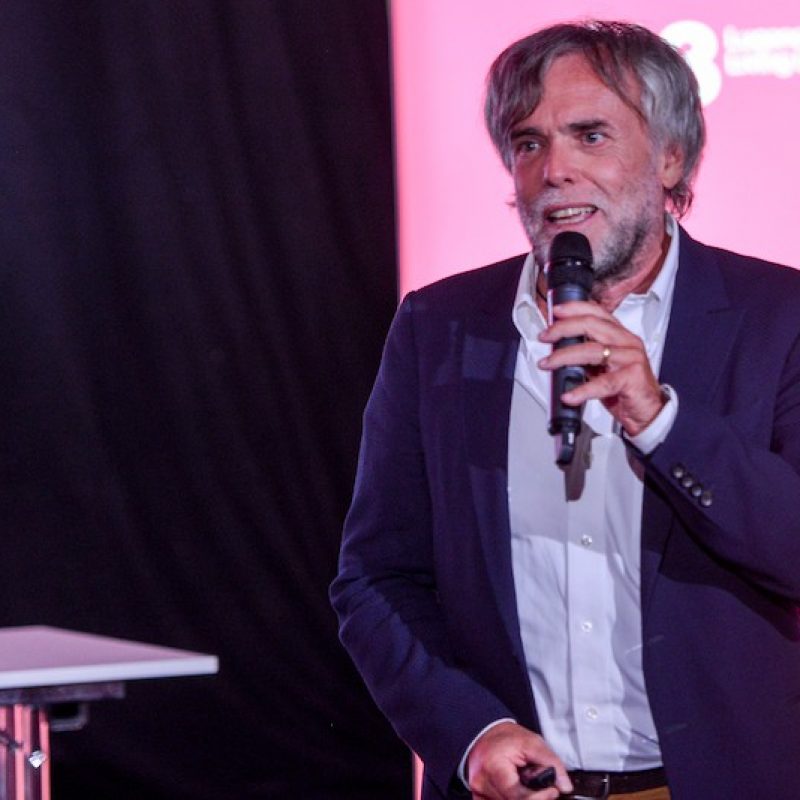 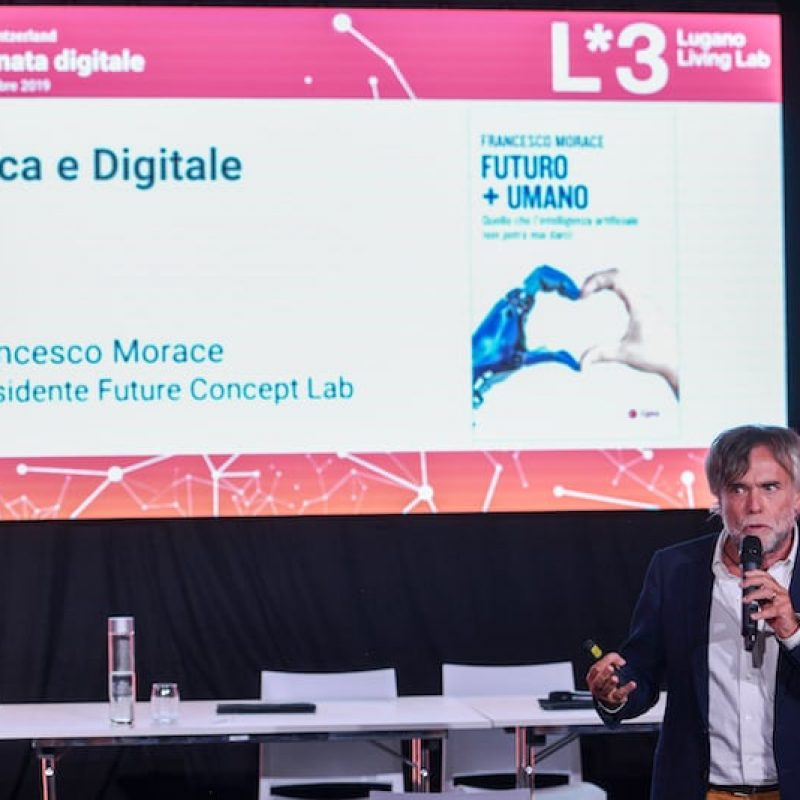