Previous Post
Next Post
Taking as a basis this quote by famous contemporary artist Tony Cragg: “I see art as supplement and expansion of science”, the MASI and IBSA Foundations have launched a series of conversations among representatives of the artistic and scientific field, entitled: “La Scienza a regola d’Arte”.

On Tuesday, May 9th, 2017, in the Hall of the LAC, the artist Tony Cragg and the mathematics and science communicator Piergiorgio Odifreddi spoke about the relationship between art and science. Both are engaged in professional environments; Cragg is animated by a profound scientific curiosity and has been performing laboratory research since the beginning of his career, while Odifreddi has written extensively on how science and the scientific method is mirrored in artistic production. They debated many of the topics they share. Among them, inspiration, reason and methodology as a point of reference both in the creative process and in scientific research. The paradox and counter-intuitive thinking approach to achieve new results. The need for art and science to get rid of any dogmatism and preconceived ideas. Trust in reality, and, to be precise, in matter beyond any supernatural illusion. 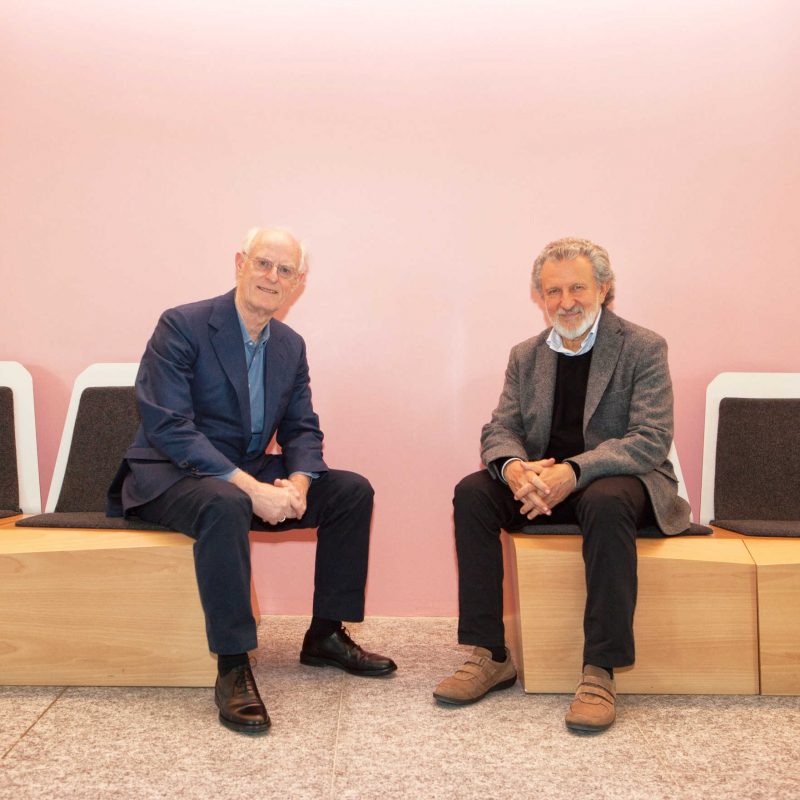 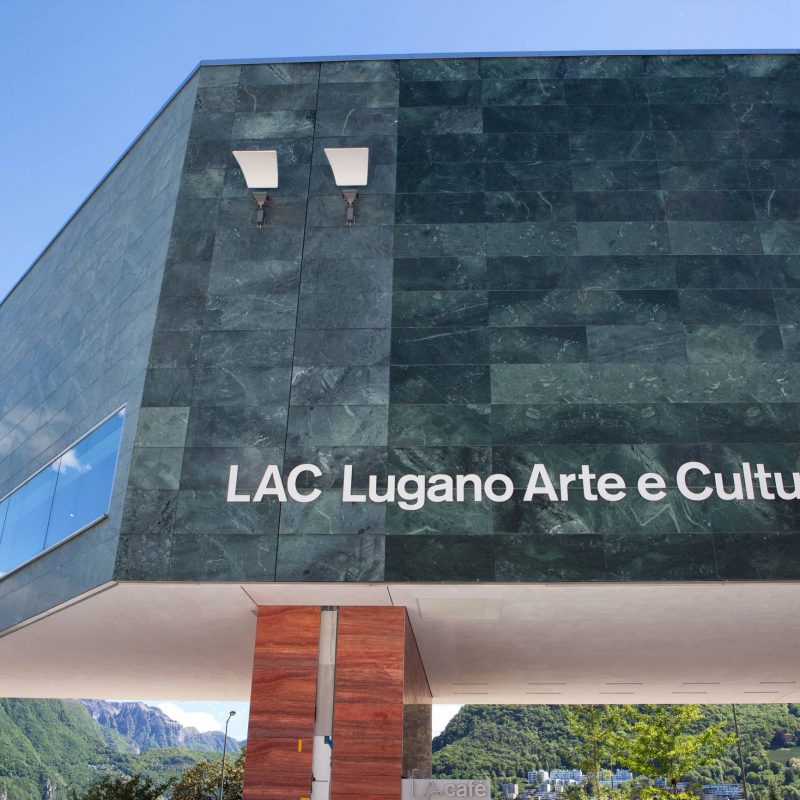 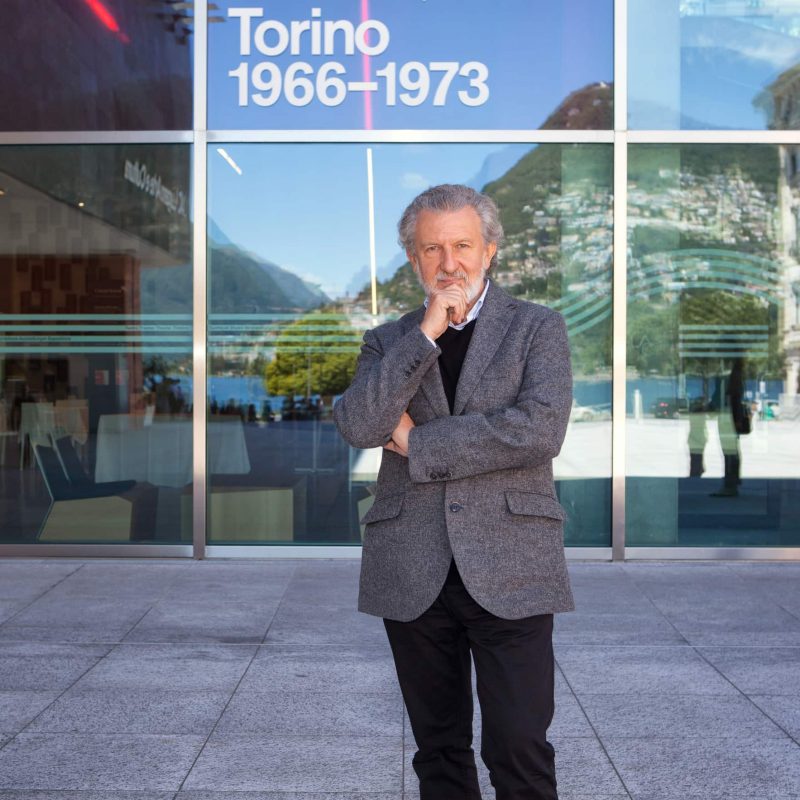 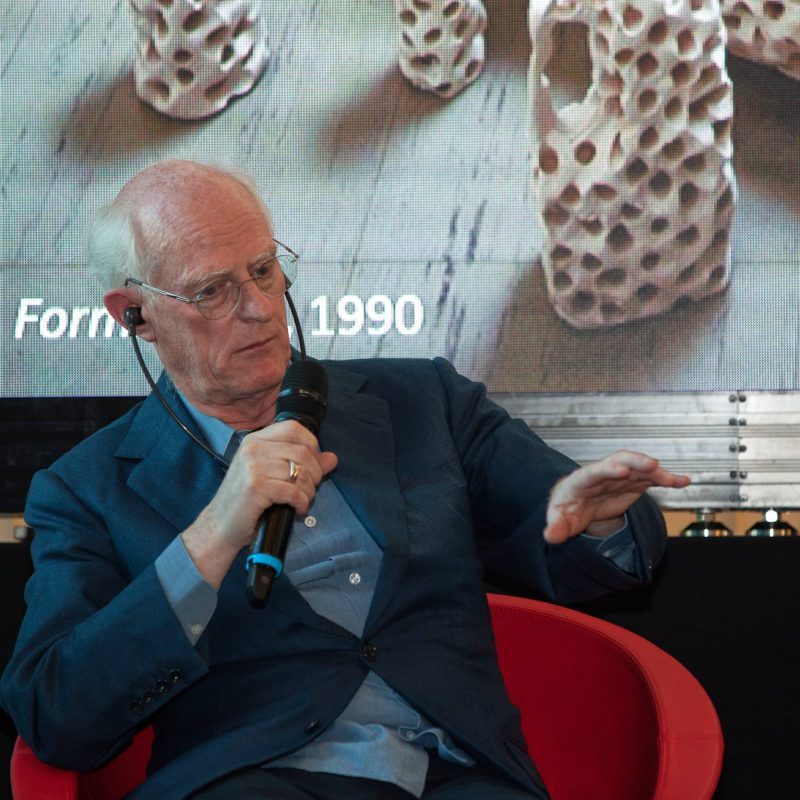 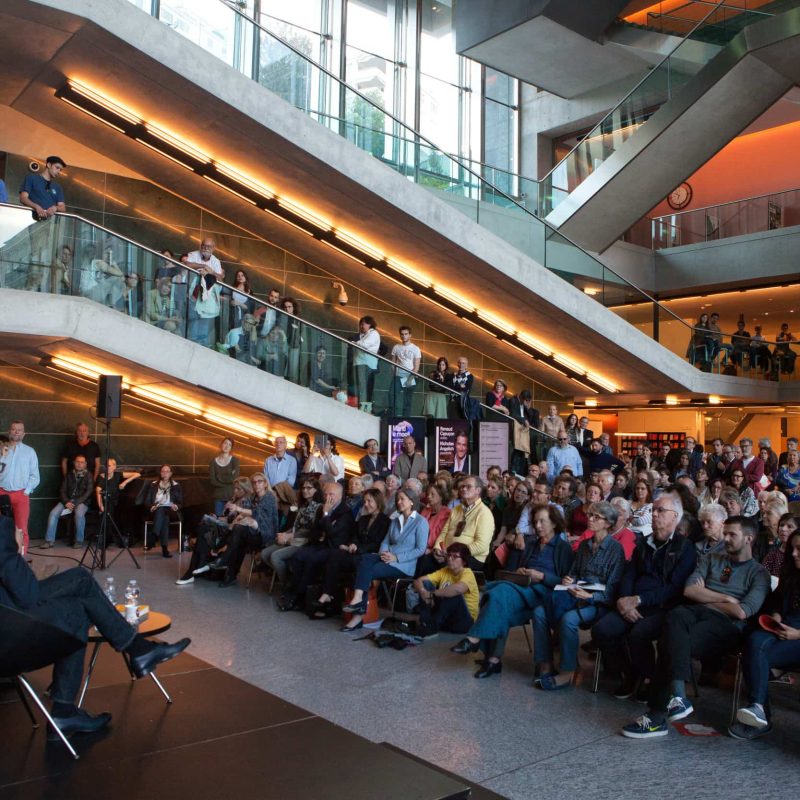 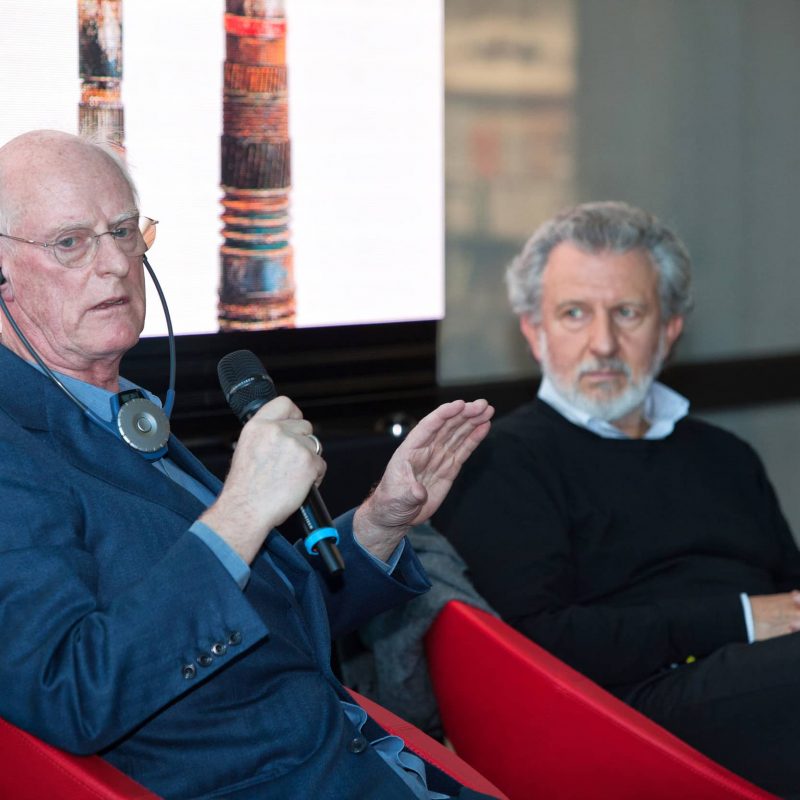 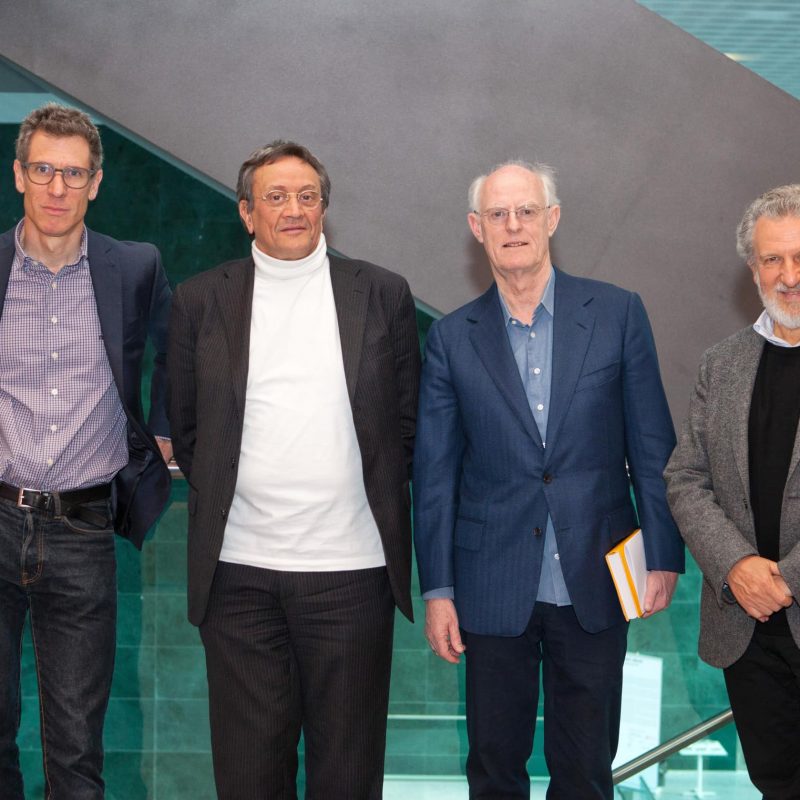 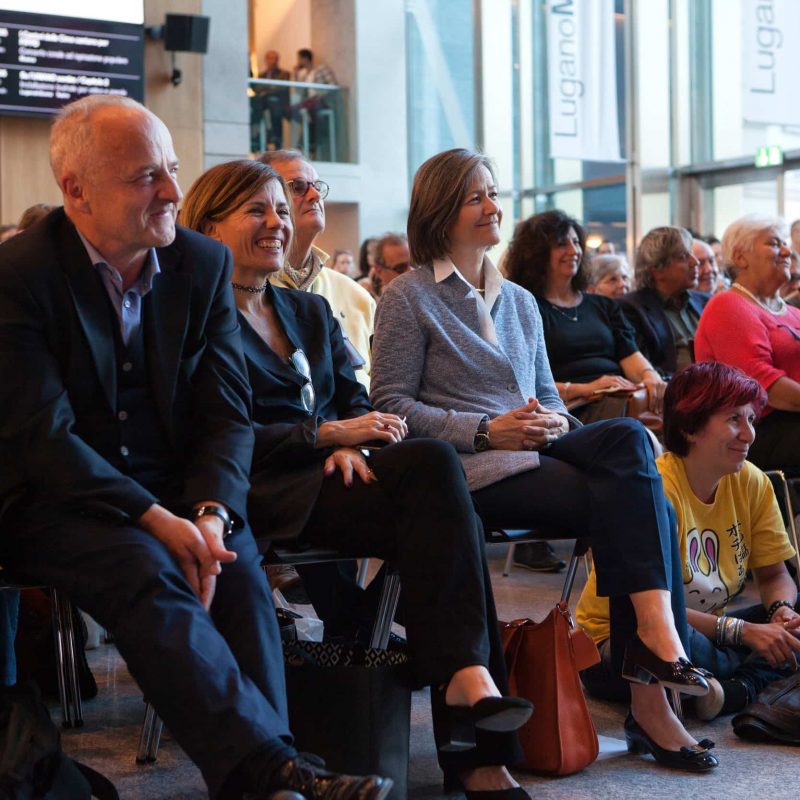 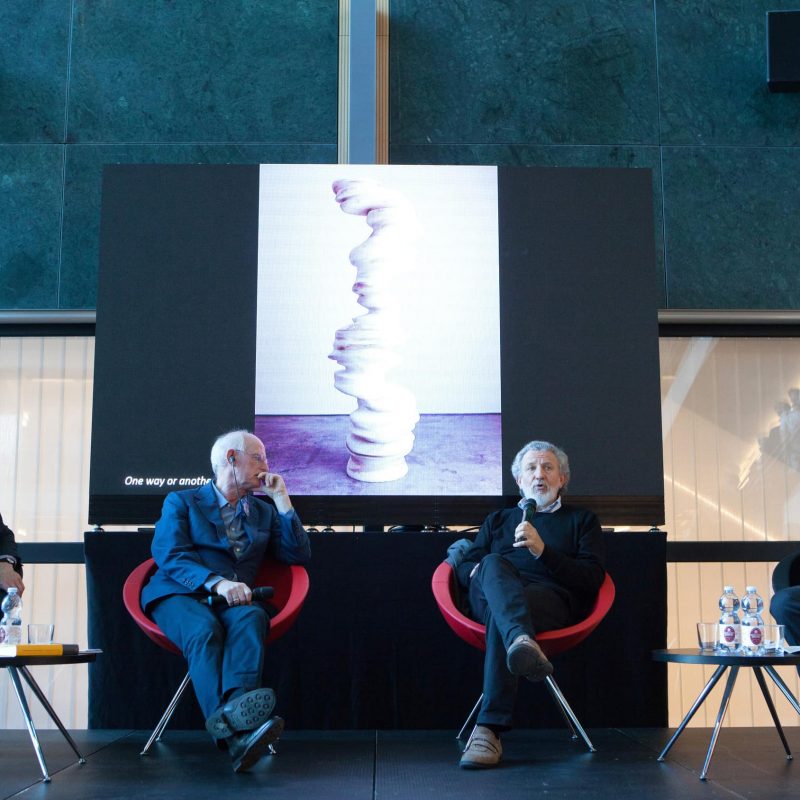 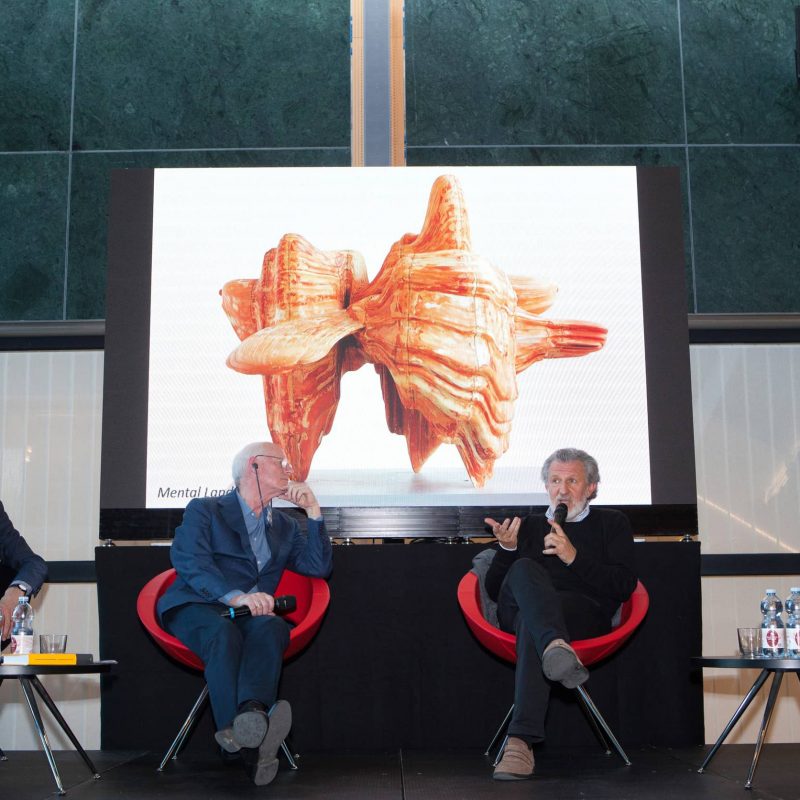 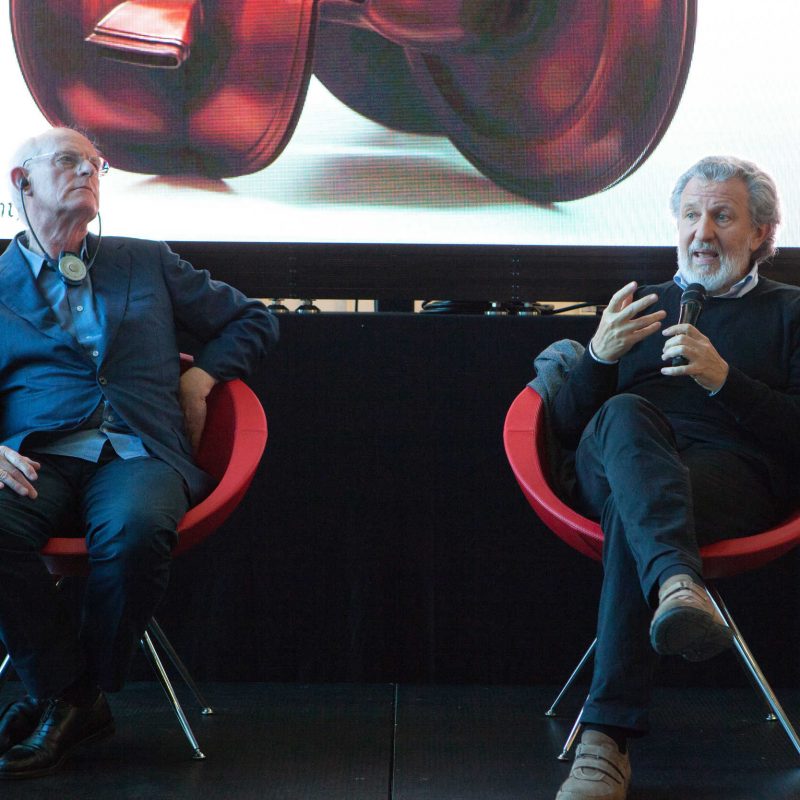 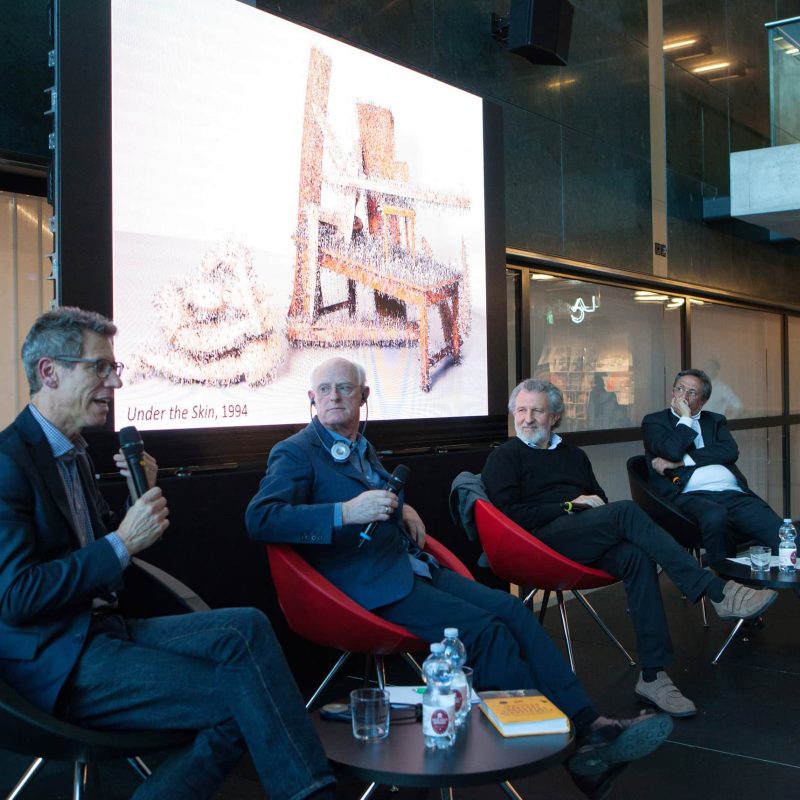