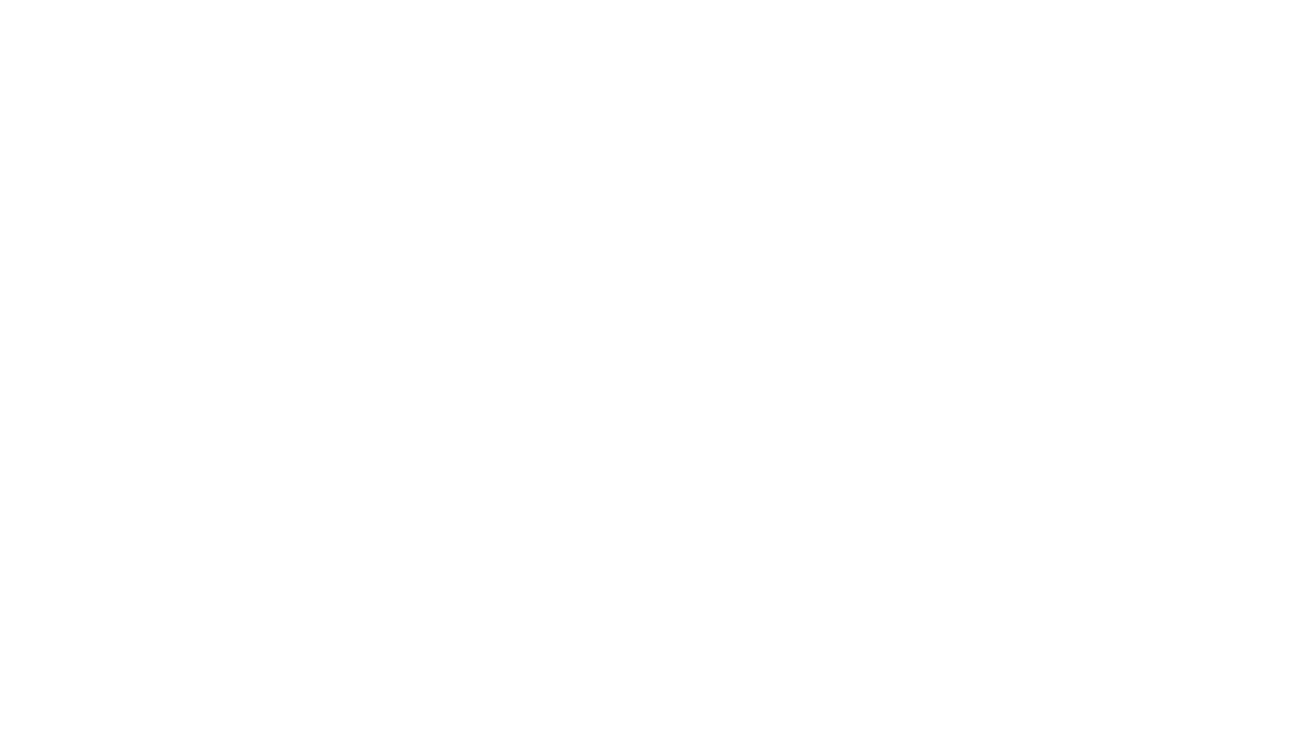 Is the place where play and health meet an oxymoron?

Gamification is one of the trends of investment in health, applied to the awareness, prevention, monitoring and even treatment of diseases.

Play is an act that characterizes human beings and responds to our need for pleasure and emotion, from a very early age. Growing scientific evidence bears witness to the positive impact of play in cognitive, emotional, physical and social development and its contribution to individual and collective wellbeing.

The quality and quantity of free, unstructured, outdoor play of the new generations, born in the wake of the post-industrial revolution whose emblem is the internet, has decreased dramatically. Only partially mitigated by the growing use of electronic games (video games).

The paper “The Decline of Play and the Rise of Psychopathology in Children and Adolescents” [1] highlights the relationship between the decrease in the act of playing and the increase in psychopathological disorders, including anxiety and depression.

There is a connection between the lack, alteration and deprivation of play and the failure on the part of adolescents to acquire the social and emotional skills that are essential for a healthy psychological development. Play stimulates free imagination, resilience, respect for the rules, cooperation/competition, constant learning from mistakes and bettering oneself, throughout life. So that we can update our mind maps, which are fundamental today for finding our way in the increasingly complex, fast and interconnected society we are currently living in.

In June 2020 the US Food and Drug Administration  officially approved the first prescription video game in the world as a medical treatment for children aged between eight and twelve suffering from attention deficit disorder (ADHD). Endeavor RX, produced by Akili Interactive, passed seven long years of testing with 600 patients and the stringent inspections of the bodies in charge according to a process completely identical to that of a “traditional” drug.  This is a remarkable leap forward towards what is defined as digital medicine which, in the above case, reduced or eliminated the symptoms of the deficit in one third of patients after one month of treatment. The symptoms refer in particular to frustration, stress headaches and aggressiveness.

Today, prescribing the use of a game, as well as a cultural visit, is a viable way of contributing to people’s physical and psychological wellbeing. The 2019 World Health Organization report entitled “What is the evidence of the role of the arts in improving health and well-being?”, in addition to other established forms of cultural experience, ranging from reading to visiting a museum, also introduces those defined as digital arts, which include video games, among the potential bearers of benefits.

In the last year I worked with the European Consortium Restore, made up of hospitals, companies and research centres, on the first video game in the world related to medical therapies. Available for free on the App Store and Google Play, Fragments of Life follows the life of Ella, who discovers that she has acute lymphoblastic leukemia at the age of only 13. The game is an intimate interactive experience that burrows deep into the human soul, leading us to discover the joys, hopes, first loves and friendships of the young Ella. Set in the bedroom of the protagonist Ella, the game depicts her life through 60 hand-drawn photos, starting with her diagnosis, then cycle of treatment, recurrence and final treatment with CAR-T cell therapy. Each photo is a fragment of her life and it is up to the player to rearrange them in the order in which the events have taken place by investigating each photo through features such as zooming in on the photo and accessing additional information, thanks to the possibility of taking notes and answering Ella’s questions about her life.

The narrative component is mixed with scientific documentation on the medical protocols, approved by a team of international researchers. Pier Maria Fornasari, head of Regen Health Solutions and coordinator of Fragments of Life, is convinced that learning through play is an amazing way of transferring knowledge, information and education on important issues, such as those connected to our health, to young people. Informing through play.

It is expected that the global gamification market focusing on health, estimated by various research institutes to be worth around 20 billion dollars, will become increasingly attractive to investors. Likewise, the effects, already studied at length and published in journals such as the “Games For Health Journal”, will encourage Health Ministries, hospitals and medical faculties to investigate new lines of research.

The Health of the 21st century will also progress through the act of playing.

Fabio Viola
Game Designer and Producer, he is one of the most important gaming designers in the world.

Member of the IBSA Foundation Advisory Board with an active role in the Cultura e Salute project. Co-Founder and Vice-President of the Fitzcarraldo Foundation since 2013, a leading research body dealing with the cultural policies of public entities, private bodies and public authorities. Since 2009, she has been Vice President of the Medicina a Misura di Donna Foundation, the body that promotes gender-specific health, based in the Gynaecology and Obstetrics Department of the Sant’Anna Hospital in Turin (Italy). She set up and has been managing the first inter-disciplinary platform for research-action on the alliance between Art, health and social change for the Body since 2011. This platform is considered to be a role model for the commitment to the development of the virtuous relationship between cultural participation and the humanization of the healthcare and well-being of people and organizations. From 2011 to 2019, after having overseen research reports, she headed the Giornale delle Fondazioni. She is the scientific manager of Arte e Impresa, the newspaper of the Giornale dell’Arte and the monthly publication of studies Letture Lente by AgCult. She is also President and Associate Founder of CCW Cultural Welfare Center.

The Alliance for a sustainable future involves Art, Music and Architecture.

Creative Ageing. Adding days to life and life to days

Reading: the road to a better quality of life

According to a Yale University study, people who read at least one chapter a day will live two years longer than those who do ...
Start Reading